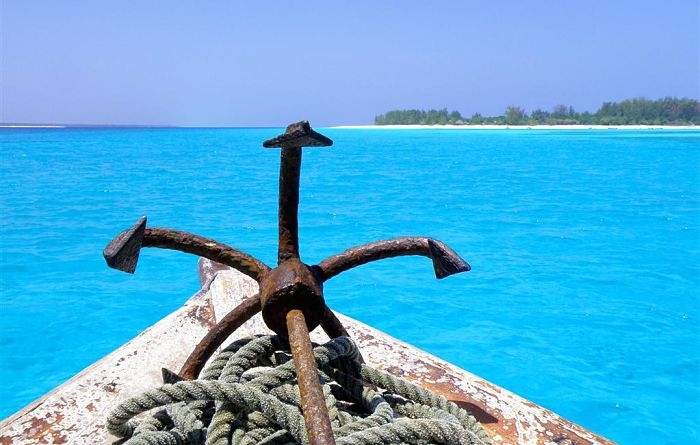 One of the Aventura team was at the World Travel Market in Berlin, and he reports on the latest tourism predictions from the Tanzanian Ministry of Tourism.

Increasing Tourism Numbers in Tanzania
Tanzania’s new tourism minister was in buoyant mood at the World Travel Market as he announced that tourism numbers are expected to continue their recent meteoric rise. In 2012, the number of tourists visiting Tanzania exceeded 1 million for the first time. That’s almost double the figure from 2004. Mr Lazaro Nyalandu only came into post in January and he outlined how the tourism ministry aim to keep increasing by 40% a year. He said that Tanzania was on course to overtake Kenya as the most popular tourist destination in Eastern Africa, and the second most popular African destination after South Africa.

Making Northern Tanzania More Accessible
Like any politician Mr Nyalandu enjoyed boasting about what his ministry had been doing.

He pointed to huge amounts of money spent on improving the road infrastructure, particularly making everywhere on the northern safari circuit quicker and easier to visit. Everyone agreed with him, but maybe that’s because they wanted to keep enjoying alcohol on offer. Carefully concealed digs were made towards Kenya and picking up tourists who had been put off by this country’s political instability and recent bombings.

Now is the Time to Visit the Popular Attractions
The message from the Tanzania ministry of tourism was firmly focused on the country’s most famous attractions. This is “the land of Kilimanjaro, Zanzibar and the Serengeti.” It’s intriguing that the government is focusing on developing tourism in the areas which already receive lots of tourists. So if tourism doubles again in the next eight years, these unique natural attractions could start feeling a little crowded. It suggests that now is a great time to visit Tanzania. The infrastructure is in place, but the huge tourist crowds haven’t yet arrived.

There is More to Tanzania than Kilimanjaro, Zanzibar, and the Serengeti
It’s surprising that the tourism minister rarely mentioned Tanzania’s other parks. For example, Selous Game Reserve is Africa’s largest park, and the whole Southern Safari Circuit offers an experience completely devoid of crowds. It’s almost as if they want every tourist to make the same trip. Or perhaps it’s a way of ensuring that most of the country retains its raw authentic side. By not developing the off the beaten track attractions, Tanzania will continue to offer both the comfortable tourist experience and the rugged African adventure.